How To Price Your Coaching And Consulting Services

So many people struggle to price their coaching and consulting services.  They think about how much they should charge per hour for the time they’re in front of their client.

This used to me.

I had no idea to price my services, and I used to wonder what I was worth per hour.

Then I heard a story which forever changed the way I viewed my pricing structure.

I once heard a story about an incident that happened on the assembly line at our local car manufacturer in Adelaide.

The line was super busy, and at the time, the line was operating 24/7.

One evening, at the end of the afternoon shift, the line came to a screeching halt.

Everyone was stunned at first, but pretty soon there were people running around like chickens!

You see, when the assembly line is stopped, it costs the company around $20,000 per minute.

All the line managers were trying what they knew, and nothing was working.

Manuals were being read like a team of legal researchers preparing for their firms biggest case.

Switches were being flicked.

Dials were being turned.

The team worked all through the night, and couldn’t get anything to happen.

At 8am the next morning, someone suggested they ring John.

John had left the company the year before, after working for them for 45 years.

He was the one that always had the magic touch.  If there was a problem, John fixed it, and no-one questioned how he did it.

John got to the factory at 9am, asked a few questions, picked up a screwdriver, and proceeded straight to one of the switch boxes.

What happened in the next 15 seconds no-one knows to this day, but the assembly line cranked to life and everyone cheered.

To which John replied, “You think it took me 15 seconds, but that was a lifetime of knowledge that fixed your assembly line.  If I hadn’t have come in, how long would the line have been down, and how many millions would it have cost you in lost production?”

You see, it’s not the time that we pay for.

So what do you need fixed in your business right now?

And how much is it going to cost you to sit on Google and sift through information.  Give it a try. Fail. Give the next thing a try. Fail….

Or are you going to go straight to the expert who has successfully run a business for over 25 years?

PS. Are you ready to stop being The Unheard Expert and become The Influential Thought Leader In Your Field? Amplify Your Influence is hitting the streets very soon.  This is for you if you want to discover the newest opportunities available to attract clients, accelerate income, increase impact and work from anywhere.  Seats are limited, so secure your spot now – LEARN MORE HERE 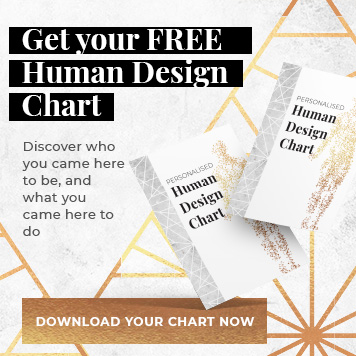 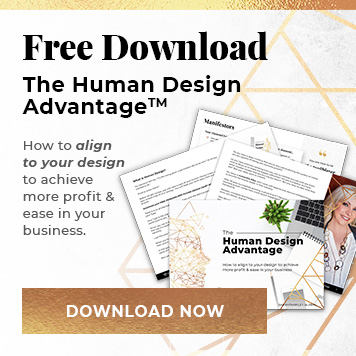 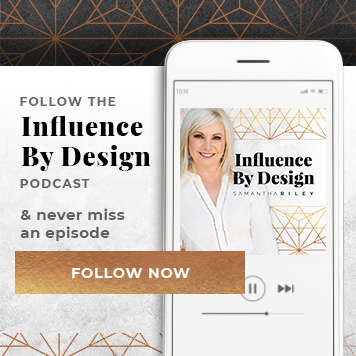 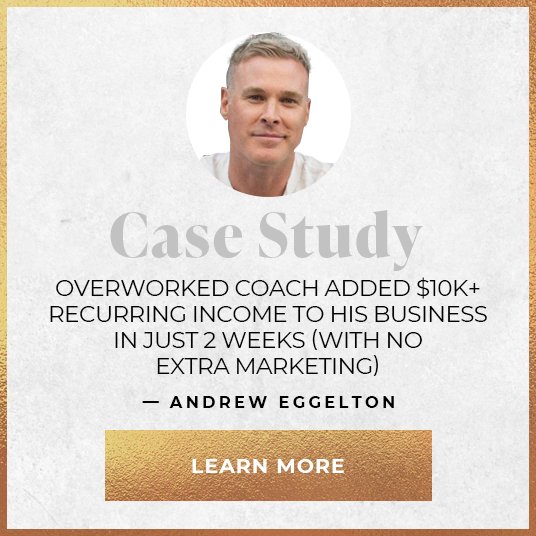